Thank you for your interest in hosting a SASS® Sanctioned Championship Match.

SASS Sanctioning opportunities are available for events outside of the Championship structure. Most SASS Affiliated Clubs hold annual matches of multiple days. Many include entertainment, social activities and special events. SASS Clubs conduct their matches in accordance with the current SASS Shooters Handbook.

Ready to host a Championship match at your Club?

SASS® provides the opportunity for all affiliated clubs to join in the sanctioning program and apply to host a championship event. 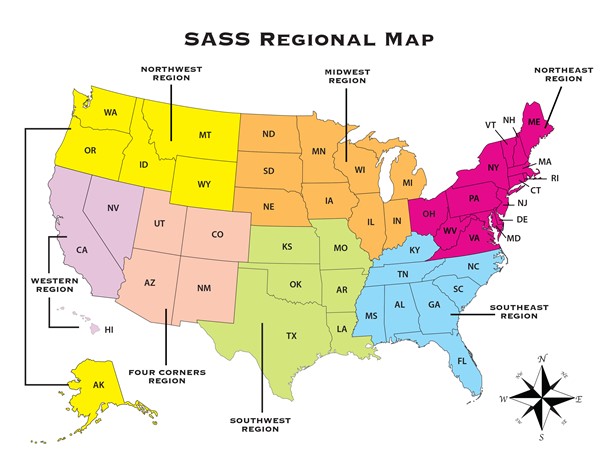